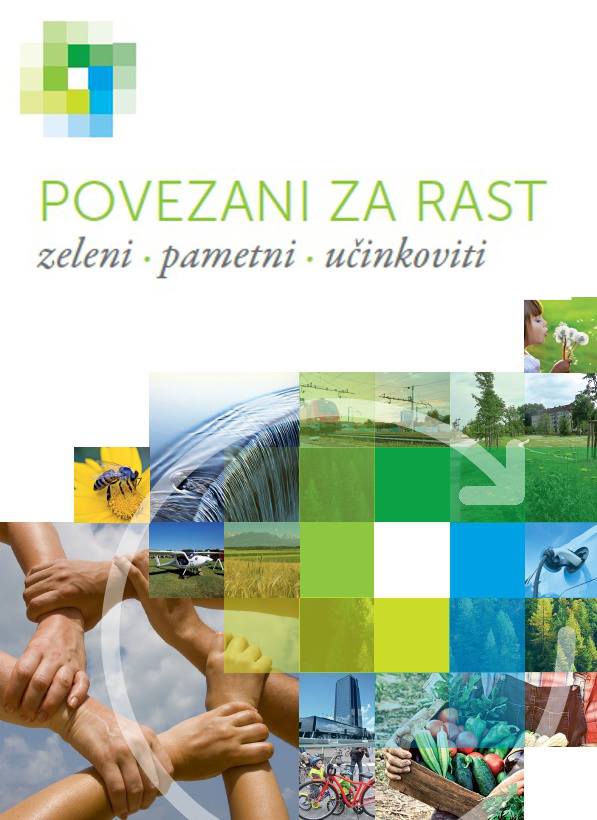 Constitutive meeting of the Partnership for the Green Economy of Slovenia.

On Monday, 3 October 2016, the constitutive meeting of the Partnership for the Green Economy of Slovenia took place in Brdo pri Kranju.

The green economy is a long-term strategic direction of Slovenia and represents an opportunity for the development of new green technologies and services, the creation of green jobs, more efficient management of natural resources, the promotion and development of Slovenian knowledge. We invite all stakeholders to the partnership, especially from the economy, local communities, the profession and civil society, who want to actively participate and contribute to the co-creation of solutions and other activities for the transition to a green economy.

The meeting was chaired by State Secretary in the Prime Minister’s Office Tadej Slapnik, who is also the head of the interdepartmental working group for the transition to a green economy.

Constitutive session of the Partnership for the Green Economy on Monday, 3 October 2016, the Green Economy Partnership met in Brdo. The Partnership has so far met at the level of the Government, numerous expert meetings have been held for the general public, and the October meeting was constitutive in terms of extending the Partnership to all stakeholders. The partnership was joined by numerous representatives of companies, representatives of chambers, associations and communities of Slovenia, regional development agencies, institutes and non-governmental organizations, who submitted their proposals, views and opinions. The meeting was attended by many government representatives from various departments and more than 80 partners. The government presented the process of transition to a green economy and emphasized the importance of cooperation, as well as the important role of stakeholders in this. The method of work was presented, which will take place through various professional consultations and other events, and open electronic communication is also available via the website (www.vlada.si/zeleno). The events will take place throughout the year and will focus on a variety of topics as well as locally and regionally. Joint meetings of the Partnership, as was constitutive in Brdo, are expected to take place once a year or as needed. Events can be followed via the aforementioned website and via the FB page Partnership for a Green Economy.

The partnership is open, everyone who wants to cooperate constructively and has suggestions for improvements, both in the system area and in the content area, can join. The partnership is coordinated by the government, consists of an inter-ministerial government group and representatives of stakeholders from all areas. The inter-ministerial working group meets several times a year to coordinate departmental policies and measures.

All stakeholders present were invited to participate and present proposals. The Ministry of the Environment and Spatial Planning presented the original document Framework Program for the Transition to the Green Economy and the planned amendment to the Action Plan, which will be updated for the new biennium 2017/2018 until the end of 2016. from their own experience, stakeholders point out what measures are still needed or which are lacking, and provide other constructive solutions. The current departments by areas were presented by the government departments of environment and space, economy, agriculture and forestry, finance, infrastructure, public administration and development and cohesion policy.

In the response of those present, many very concrete and constructive proposals were highlighted. Many of them will be an important argument in guiding policies and their actions. Among other things, there were messages that it is important to promote the green economy and raise awareness, ie to come from people, as changes in consumer behavior and changes in living habits are urgently needed. The cooperation and involvement of stakeholders, as well as the mutual cooperation of representatives of ministries and the key importance of further improving cooperation between ministries, were welcomed. The proposals were taken into account, and all interested parties were invited to submit them in writing via the website www.vlada.si/zeleno. You can submit general proposals or comments via the application form for the Partnership “Sodeluj z nami“, and concrete proposals for the Activity Plan for 2017/2018 via the form “Obrazec Predlogi za nadgradnjo Načrta aktivnosti 2017/2018 (232 KB).”

The meeting ended with an invitation to stakeholders to join the Partnership through an identification form (Partnership is informal, but for ease of communication and visibility, we ask all interested to apply), and a call for further cooperation in upgrading the Activity Plan for 2017 in 2018. 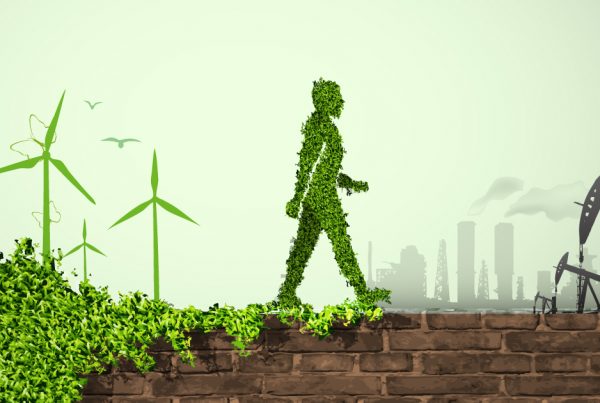